Top 3 apps to increase your productivity as a college student 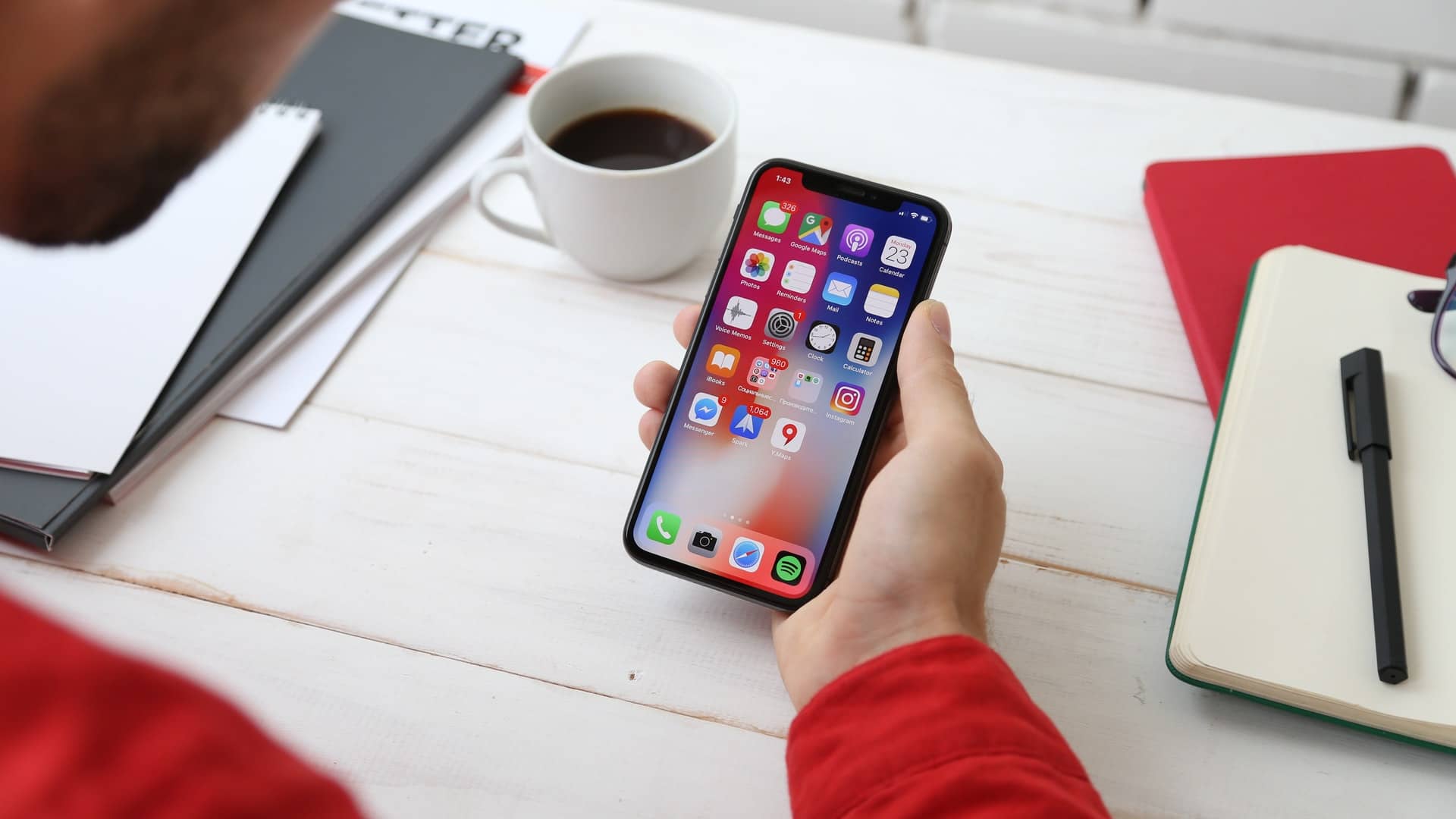 My philosophy with apps is that I try to minimize the number of apps that I use as much as possible. That’s because I think that if I use too many apps for productivity, then I’m just wasting the time that I’m supposed to be saving.

In this list, I got you my top 3 apps for increasing productivity as a fellow college student. The list isn’t stacked nor fancy. It doesn’t have 50 different apps for different tasks, but it’s efficient.

Notion is the number 1 factor that I use way fewer apps than I used to. This app is like a note-taking app + to-do list app + calendar + database + journal.

It’s mind-blowing how much you can do using Notion alone.

Notion’s team built a very powerful app that feels like an OS for your productivity, or a hub for everything you do.

If you think I’m exaggerating, you need to try it yourself. Notion has a free version so you could start with that.

I use Notion to organize my documents and ideas mostly. I also use it as a to-do list frequently. In fact, I’m currently using Notion to write this blog post.

As I’ve mentioned earlier. I like to keep things as simple as possible to minimize distractions.

Talking about keeping it simple, I use the default Clock app as a timer. Nothing special about this, and that’s what makes it effective.

Although there are more advanced apps and websites out there that can track your habits and schedule, I still like to use the simple default timer on the Clock app.

I just set a timer for 50 minutes for example, and I’m good to go.

Although I mentioned that Notion has a built-in calendar, it’s nowhere near as good or advanced as Google Calendar.

Although I like to keep things simple in general, the calendar is one of the areas that it’s not possible to do so without compromising too much.

I use Google Calendar to schedule everything I do.

RELATED: How to plan your week as a college student

Google Calendar is perfect for the task of scheduling and organizing my day in so many ways that it deserves a post on its own.

To keep it short, my favorite parts about Google Calendar is that it syncs across devices, customizable, easy to use. 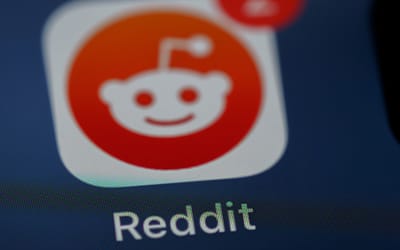